Home » Community » Why You Can’t Afford to Ignore Bleeding Gums

Why You Can’t Afford to Ignore Bleeding Gums 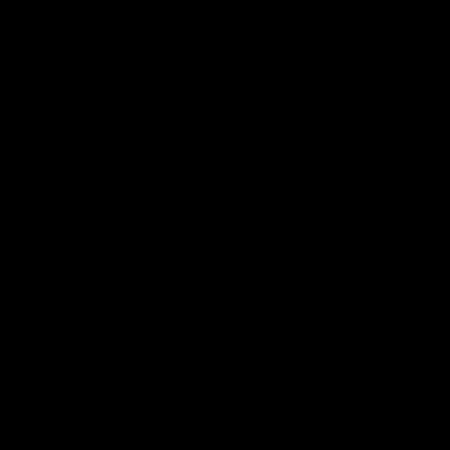 One of the most common and destructive myths about oral health is that it’s normal for gums to bleed. Dr. Liu & Dr. Lin would like everyone in Germantown to know that this is not the case! Imagine if we weren’t talking about gums—should any part of your body start to bleed whenever you touch it?

The truth about bleeding gums is they are a sign of infection and/or irritation and can lead to serious problems that go way beyond your mouth if left untreated. Please read this article and educate yourself on how to keep your family’s teeth and gums safe.

Gums Are Not Supposed to Bleed

No matter what you may have heard, gums are never supposed to bleed. If your gums are bleeding during brushing or flossing, it is likely because you have a mild form of gum disease, known as gingivitis. It may also be because you are brushing too hard or flossing too deep into the gum tissue. Whatever the reason, bleeding gums is a sign that something isn’t quite right with your oral hygiene routine and it may be time to see Dr. Liu & Dr. Lin.

We at Clarksburg Dental Center can understand why someone might stop brushing and flossing if they believe that doing so is making their gums bleed. However, not brushing enough is usually the reason gum disease develops. That means putting brushing and flossing on hold will make it worse. Also, make sure to floss properly at least once a day. Flossing removes small, hard-to-reach particles that gum disease-causing bacteria are likely to feed on.

The Cost of Bleeding Gums

While gingivitis can be dealt with easily and may even go away on its own, it can also lead to advanced gum disease (periodontitis). Gum disease is the leading cause of tooth loss. It can also cause bad breath, fatigue, premature birth, low birth weight, problems with the jawbone, and even heart problems. At Clarksburg Dental Center, we want all Germantown residents to have healthy gums and teeth, so please contact us if you have questions or concerns about bleeding gums.

The content of this blog is not intended to be a substitute for professional medical advice, diagnosis, or treatment. Always seek the advice of qualified health providers with questions you may have regarding medical conditions.

Did you find this article helpful? Share it to social networks by clicking on an icon below.

To schedule an appointment, please call us at (301) 810-3159 or click on the button below to provide your contact information and preferences for the day and time of your appointment.

Don’t Get Kicked in the Teeth! The Importance of Mouthguards in Sports Safety

The Tooth About Teeth Grinding

The Importance of Dental X-Rays 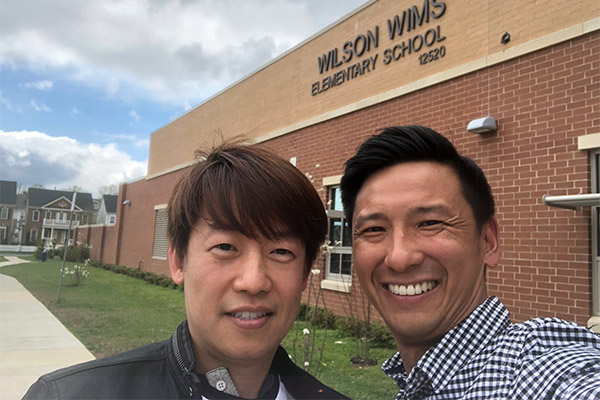 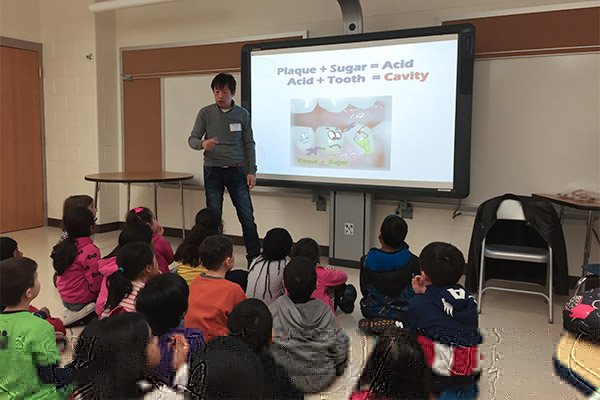 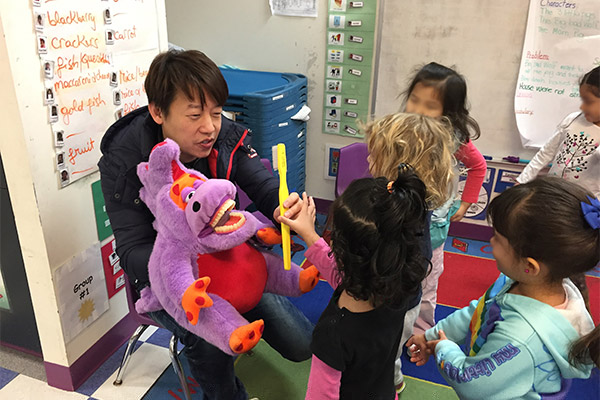 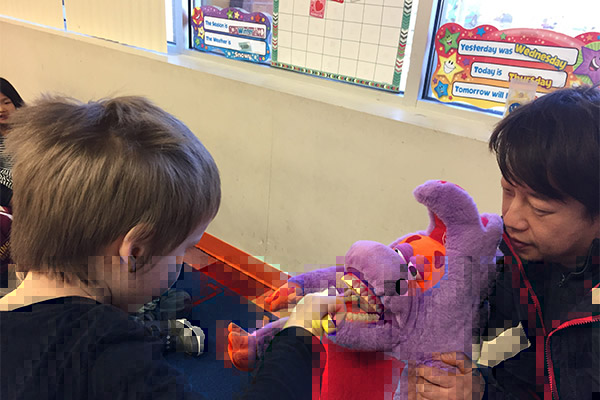 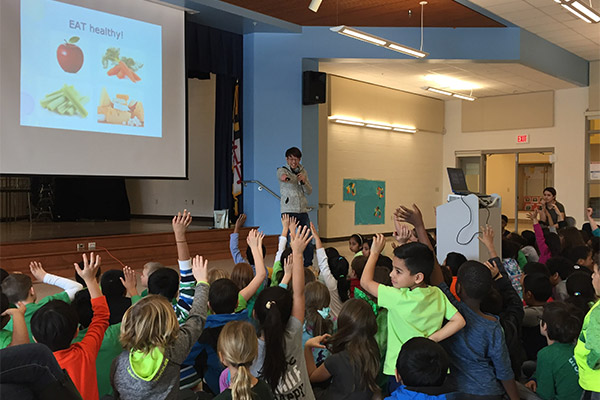 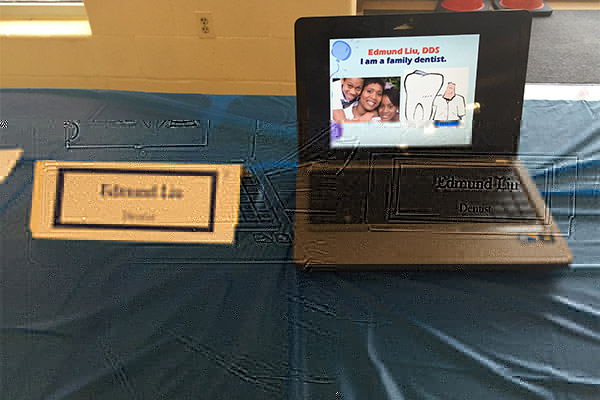 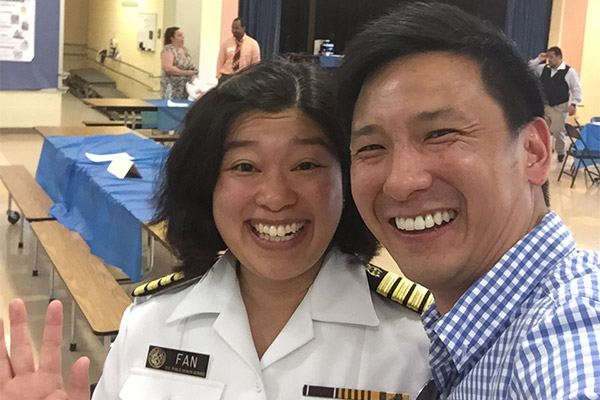 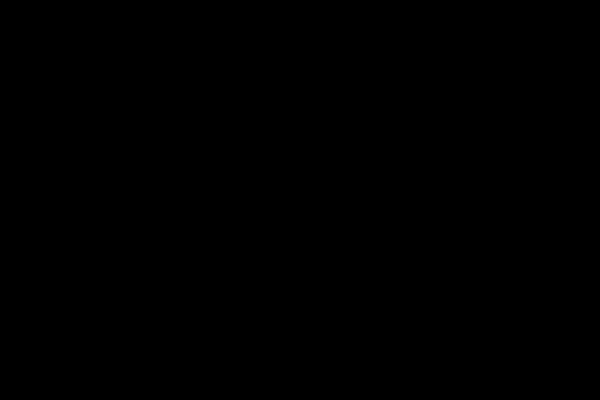 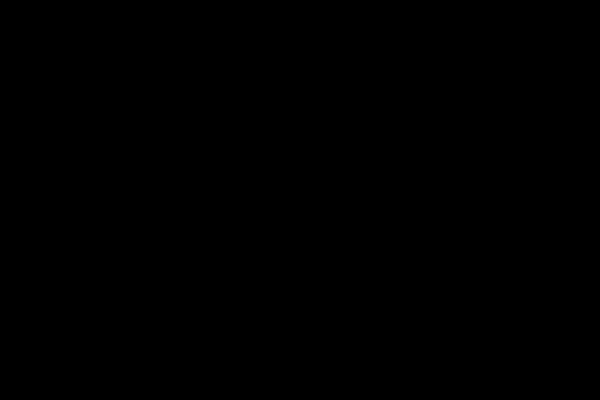 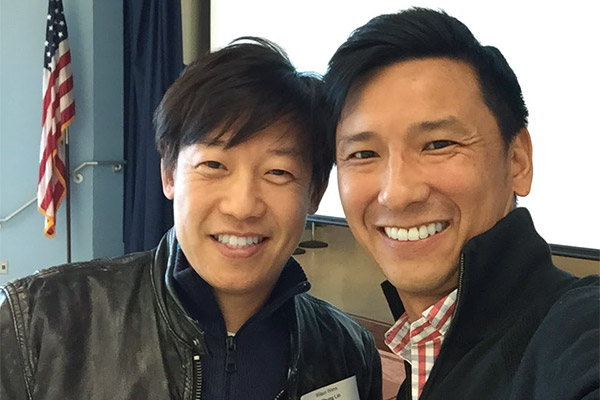 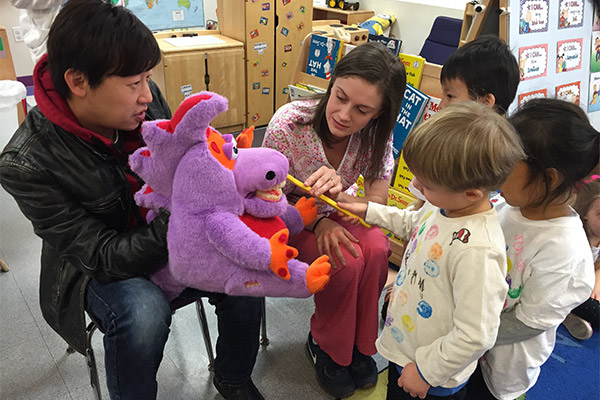 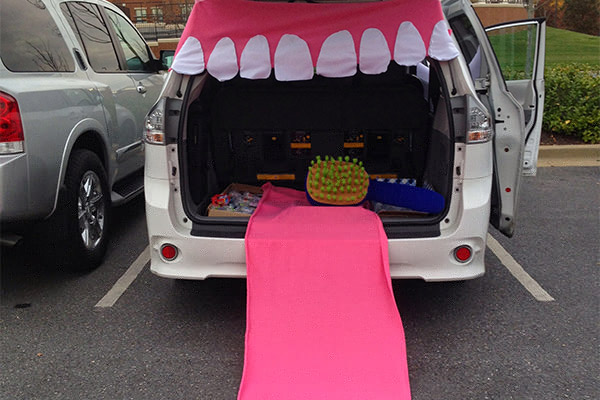 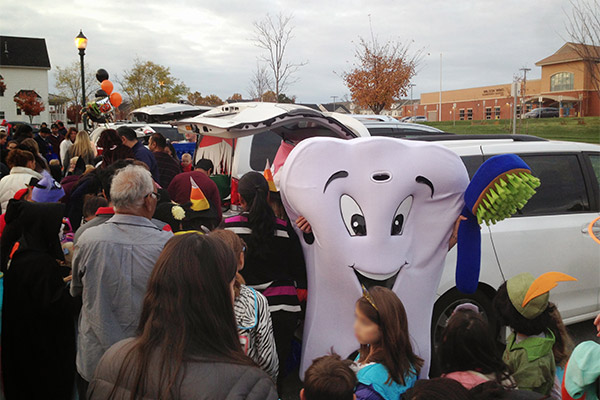 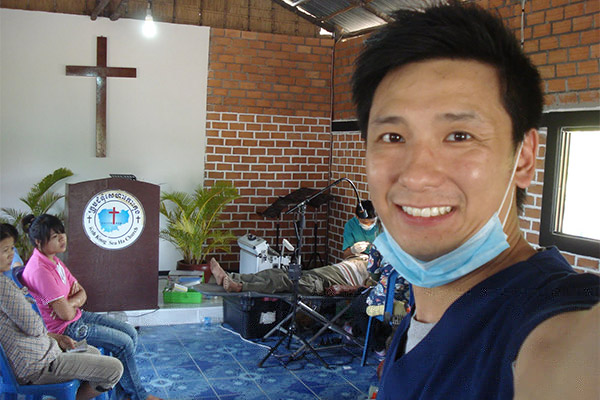 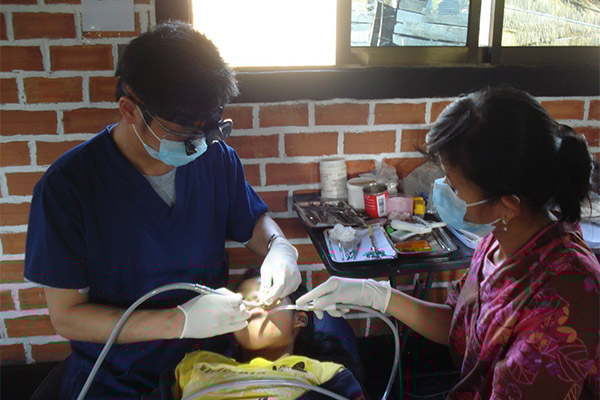 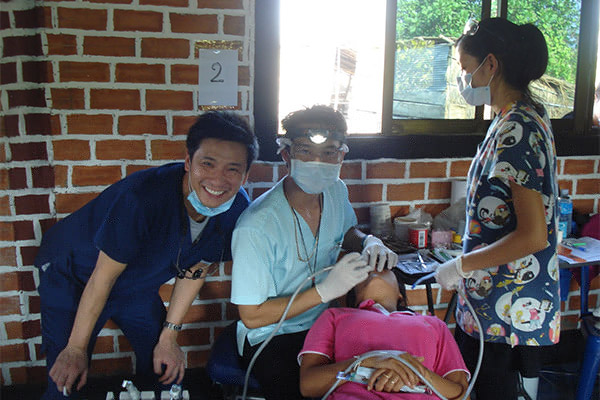 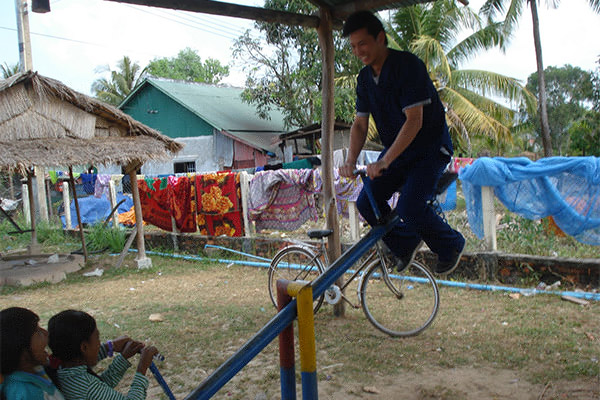 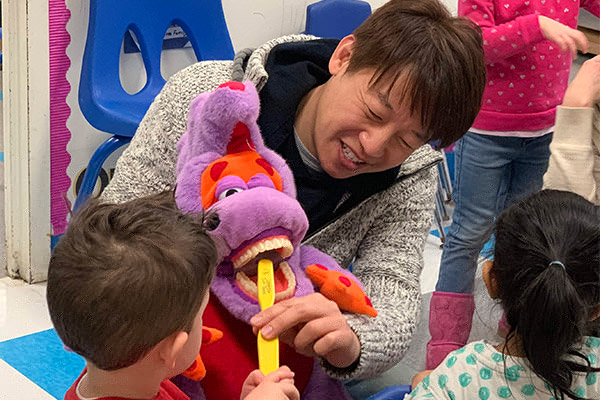 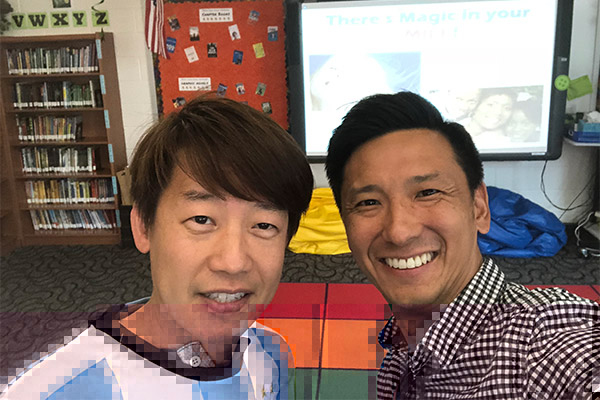 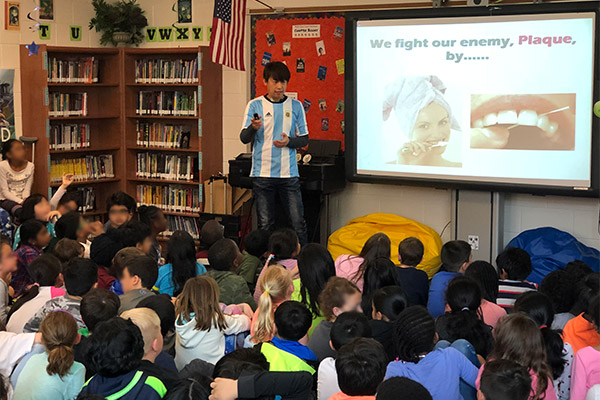 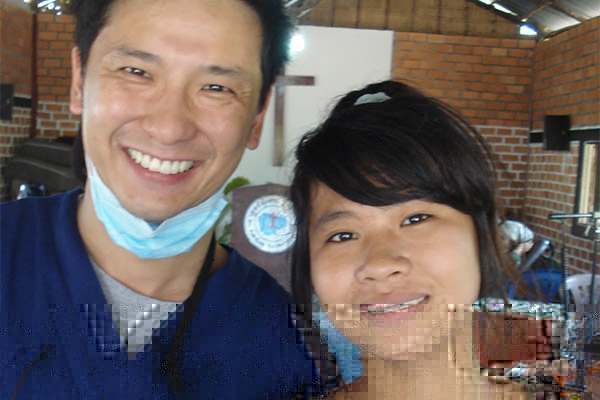 Use keywords in the search box below to find what you're looking for.